Reflecting on the recent SolarWinds breach and exploitation of the Microsoft Exchange 0-day, the associated threat actors started from the beginning of the Cyber Threat Cycle. They needed to run reconnaissance to identify the right target and instigate the initial attack.

This is key to the first part of Zix Layered Protection. Preventing the initial attack takes the least amount of resources and can save the organization the biggest headache. Further, many fail to realize that the majority of successful attacks are rooted in well-established techniques. Similar to the principles of their security counterparts, threat actors balance sophisticated techniques with ease of use. If there is an easy way to infiltrate a target, they will always go that route. The SolarWinds breach was years in the making, as sophisticated as the technique was to drop malware into the SolarWinds Orion system, the breach was almost certainly started with an email. We can make this assumption given the evidence that has been discovered.

Inside the SolarWinds breach

Reconnaissance and attacking the target

There are numerous ways to collect reconnaissance from a target to determine the right attack, and in the SolarWinds case it would appear that email was a primary research tool and ultimately the attack vector.

Infiltrating the target and evading detection

With a spear phishing attack the technique most likely to have been used to initially compromise SolarWinds, there was still no guarantee that the threat actors would be able to move within the environment without the right privileges and ensuring that their activities were going undetected.

Yet according to published details:

Considering these key points, an effective advanced email threat prevention and encryption solution must be part of the layered security framework. 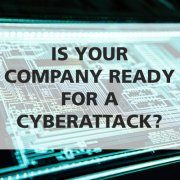 Is Your Company Ready for a Cyberattack? 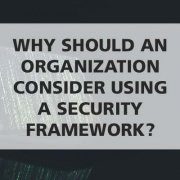 Why should an organization consider using a security framework? 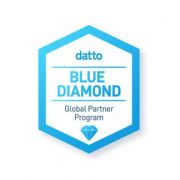 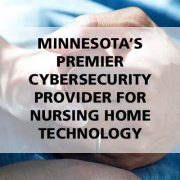 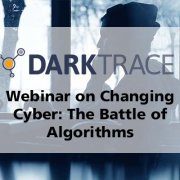 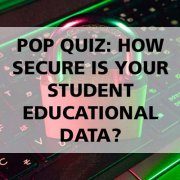 Pop Quiz: How Secure is Your Student Educational Data?
0 replies

Want to join the discussion?
Feel free to contribute!

Why should an organization consider using a security framework?
Scroll to top
We use cookies on our website to give you the most relevant experience by remembering your preferences and repeat visits. By clicking “Accept”, you consent to the use of ALL the cookies.
Do not sell my personal information.
Cookie SettingsAccept
Manage consent

This website uses cookies to improve your experience while you navigate through the website. Out of these, the cookies that are categorized as necessary are stored on your browser as they are essential for the working of basic functionalities of the website. We also use third-party cookies that help us analyze and understand how you use this website. These cookies will be stored in your browser only with your consent. You also have the option to opt-out of these cookies. But opting out of some of these cookies may affect your browsing experience.
Necessary Always Enabled
Necessary cookies are absolutely essential for the website to function properly. These cookies ensure basic functionalities and security features of the website, anonymously.
Functional
Functional cookies help to perform certain functionalities like sharing the content of the website on social media platforms, collect feedbacks, and other third-party features.
Performance
Performance cookies are used to understand and analyze the key performance indexes of the website which helps in delivering a better user experience for the visitors.
Analytics
Analytical cookies are used to understand how visitors interact with the website. These cookies help provide information on metrics the number of visitors, bounce rate, traffic source, etc.
Advertisement
Advertisement cookies are used to provide visitors with relevant ads and marketing campaigns. These cookies track visitors across websites and collect information to provide customized ads.
Others
Other uncategorized cookies are those that are being analyzed and have not been classified into a category as yet.
SAVE & ACCEPT
nn2LEg8FiVwajxJn3W_l3EWX7FdbBObiw_-nx6i-QbM=.html